UPDATE FOR OUR COMMUNITY 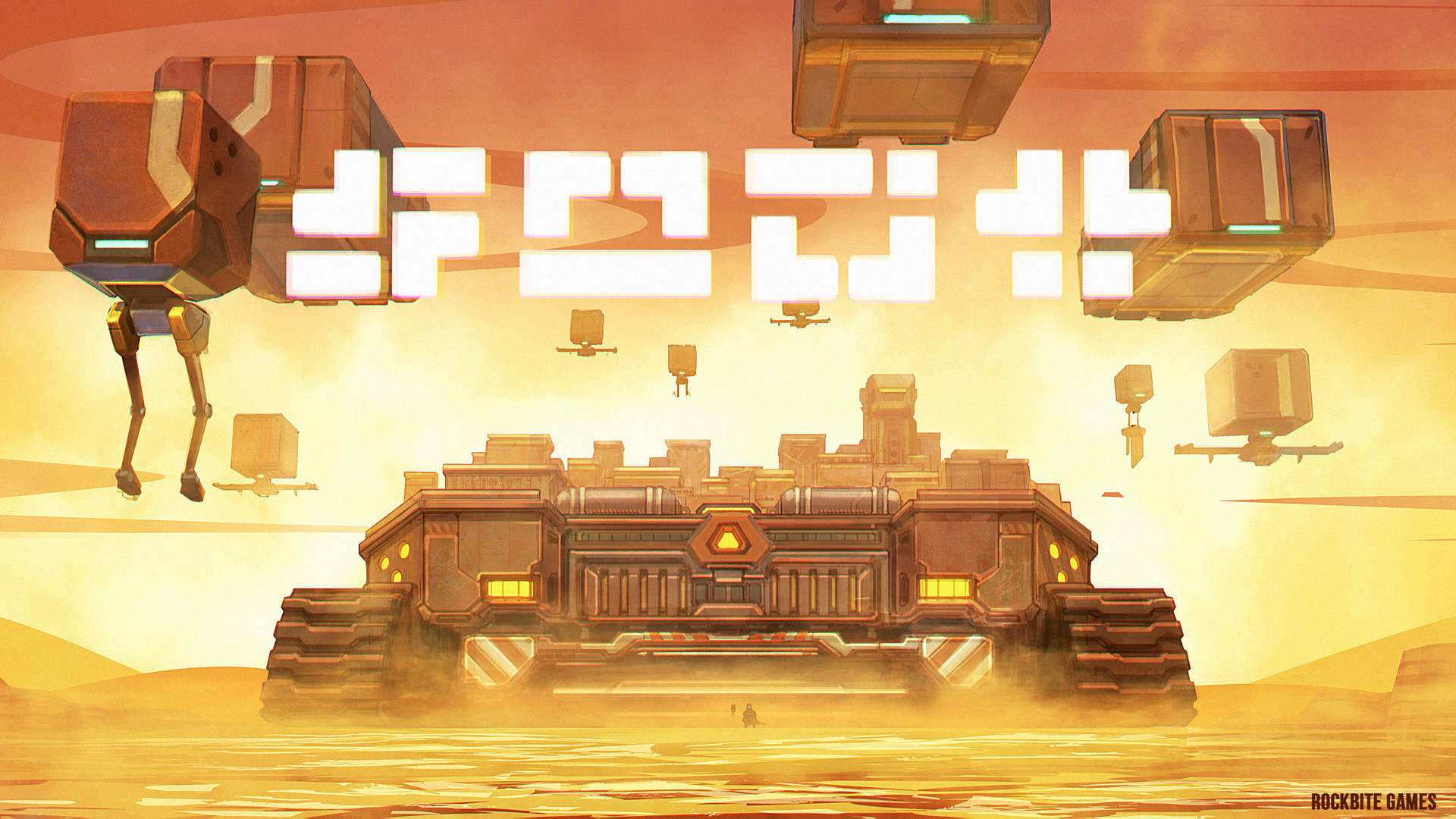 UPDATE FOR OUR COMMUNITY

About a month ago, we announced that due to COVID-19 we are expecting delays for the release of Sandship, but we promised that our team will continue to work remotely.

In this last month, we’ve fixed countless issues, added a ton of new features, and even opened up pre-beta to 150 players. We’ve taken this time to listen to feedback & suggestions and tried to integrate them within Sandship.

It’s time to update you guys on our plans. A crucial part in every mobile games release flow is to have a soft launch before the release… when that happens you know release is not far away. Soft launch – is a release of game in a particular country to gather some statistics on random players (e.g. players that downloaded the game randomly) because these statistics will be incredibly different from that of a loyal player base may generate).

We are going to do a soft launch tomorrow in New Zealand. So if you are from New Zealand – you are in luck!

In other good news, instead of delaying the worldwide release with open beta, we are going to jump straight into worldwide release. We want everyone being able to play, and that’s happening very soon.

Thank you for your time & stay safe!