Hello once again! Today we have another lore-heavy booster, and it’s to do with the Tri-Laxians again! 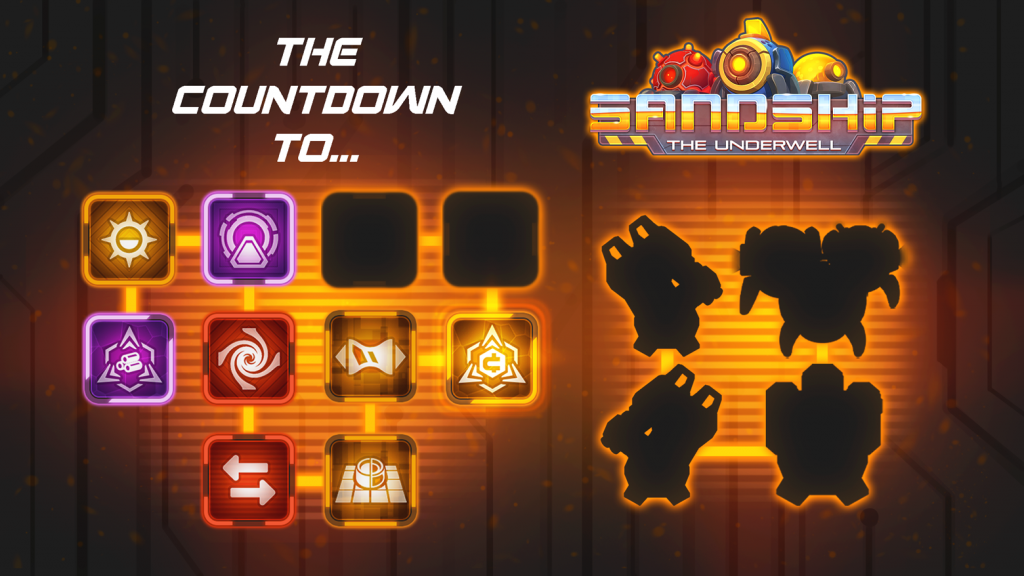 The Tri-Laxians are a technologically advanced race of beings. They operate as a hivemind of sorts and they share their every thought, which leads to them being almost unable to deceive one another, while combining the individual brilliance of each Tri-Laxian into one big computing unit. This in turn leads to incredible scientific research and pace of progress.

Thousands of years ago, the Tri-Laxians formed an alliance with Humanity. Both races had begun interstellar travel relatively recently and were quite new to this whole deep space science research cooperation thing. The Tri-Laxians are an empathetic, generous race, but even they wanted to keep some secrets from the races of the greater universe.

Their Trade Secret is one of these secrets. It is technology so powerful that sharing it willy-nilly would have the potential to cause a great economic collapse. That is why every Tri-Laxian who wants to qualify for the core group of Engineers has to swear an unbreakable oath to share the trade secret only with other outstanding Engineers. 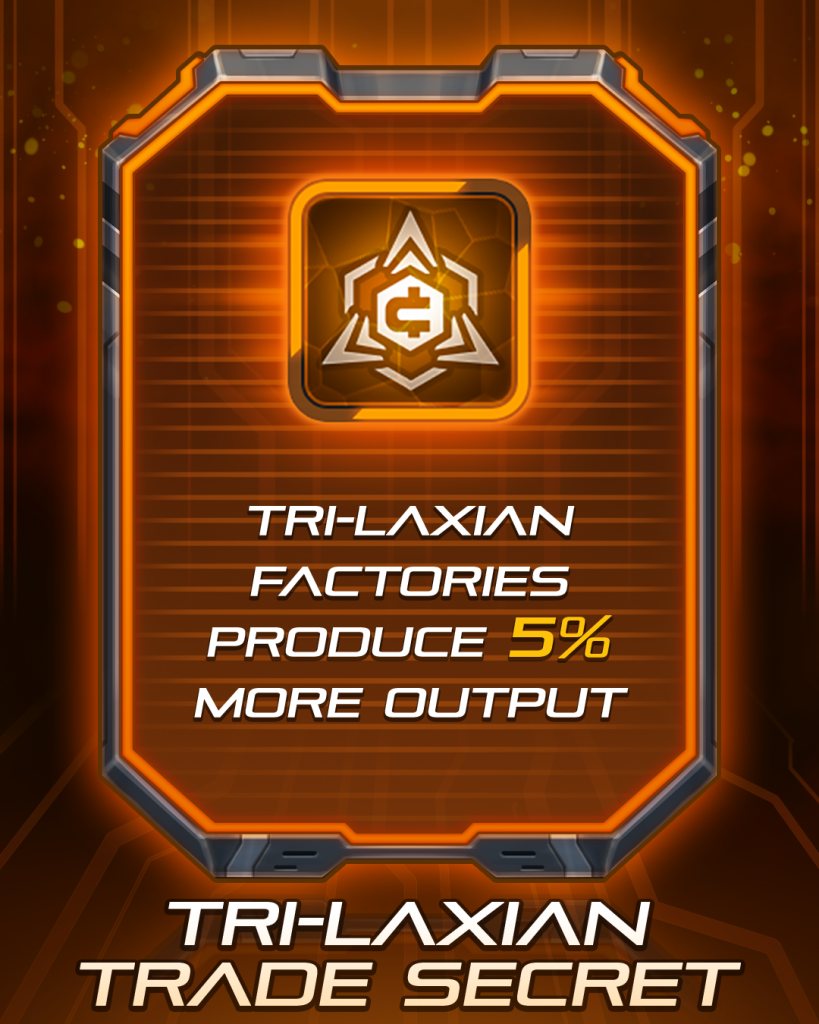 The Tri-Laxian Trade Secret has a long timer and is a universal booster. It boosts the factory’s output by 5% for 24 hours. That’s a lot of extra stuff over time. To be honest, while it can be very handy, we think this one could be even more useful. We may change it in the future, but for now this is what we went with. We will explore options of making this more unique and worth its Legendary rarity and lore attached to it.

Join the discussion on Reddit, Discord or Twitter! We are excited to hear what you have to say!