Hello Engineers. Most of the boosters we’ll be highlighting are legendary or epic, but today we’re unveiling a common booster – the Time Warp! It increases the input and output in the factory – and is a simple way to speed up production. 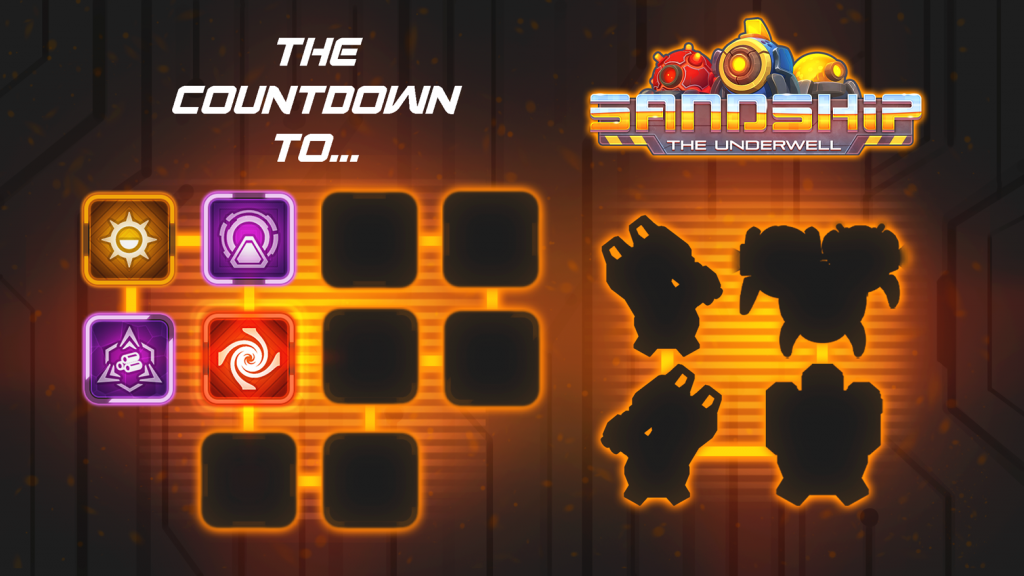 Sometimes we’re in a rush and really need those extra resources to finish a quest, get the resources needed for that uber-cool printed tile that you can’t wait to show off, or to simply send a contract. Instead of waiting, you can boost with the Time Warp. And you’ll be able to do it often, because time warps are easy to come by. 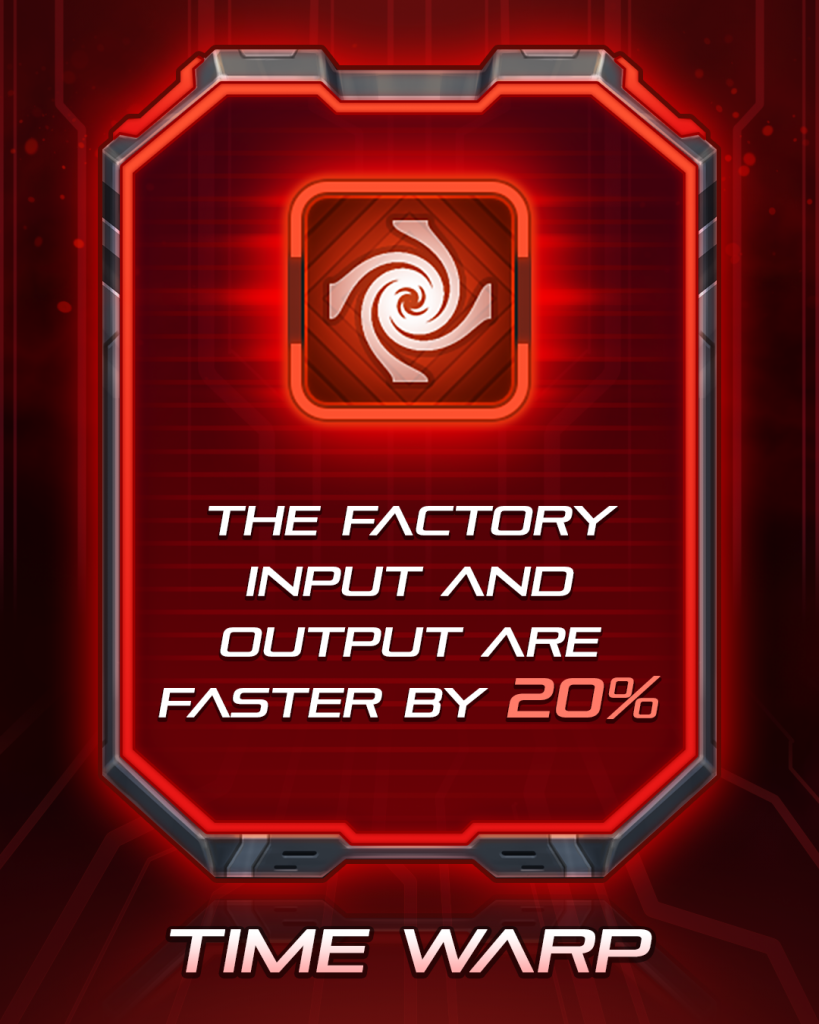 The inspiration behind the Time Warp is that sometimes you want to be able to do the contract NOW and not later. You need that 200 extra water bottles and a 20% boost makes it come just fast enough that you can do it in one sitting and send the contract on its way.

This also does mean that you’ll be using more substance per second so make sure you have enough before boosting!

Join the discussion on Reddit, Discord or Twitter! We are excited to hear what you have to say.